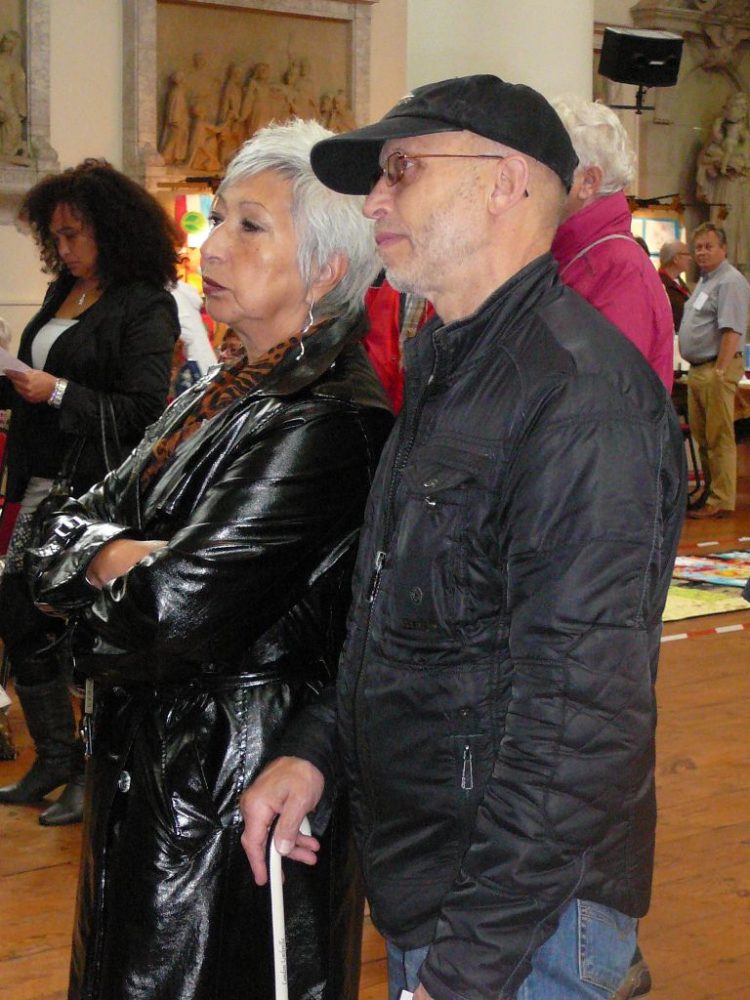 He was born in The Hague. Now he lives in Amsterdam.

He had no artistic influence. His parents were poor and could not pay a formal academic study in the Arts. At that time he knew nothing about art. He had just his own fantasy. He is a dreamer who never wants to wake up, but he did when he grew up.

He received formal training on the Free Academy of Art in the evening in The Hague. On the Photo academy also during the evening. He works always alone. He is a loner then and he still is now.

To mention a view press comments:

In the meantime he works, just work and try to make my art as my thoughts are telling me. Thoughts about our human existence and our failures as humans. Maybe it comes from my family who were scattered all over Europe. There were beaten and killed in WW II. They flew but in vain. They were murdered in camps with unthinkable cruelty.

So my past and my roots has forced me, maybe formed me to make this kind of art.

Past exhibitions in, to mention some: 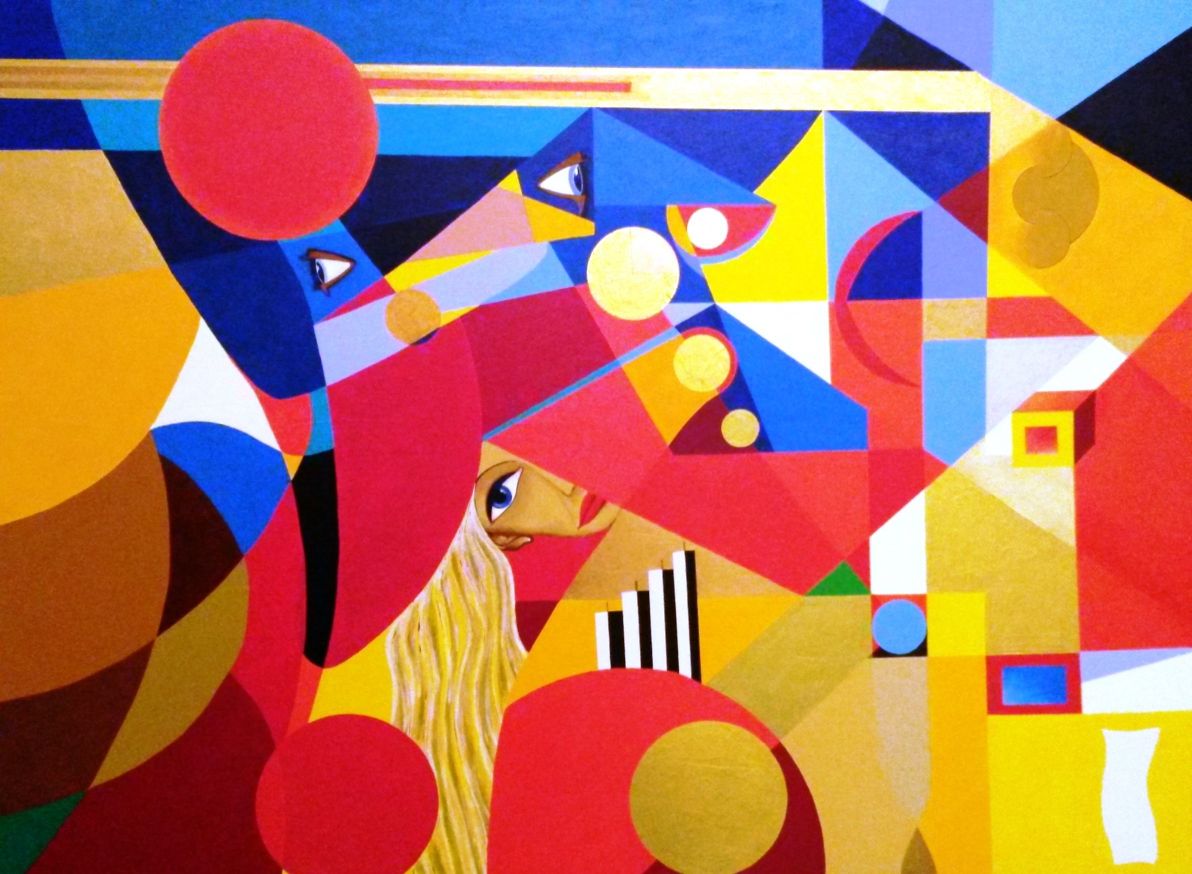 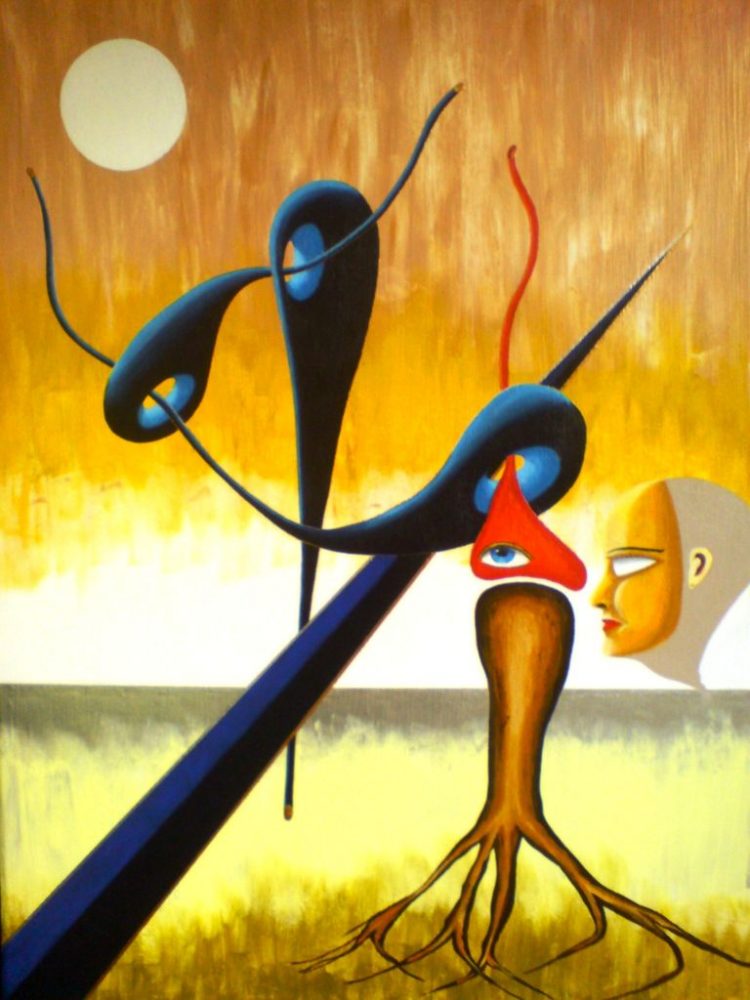 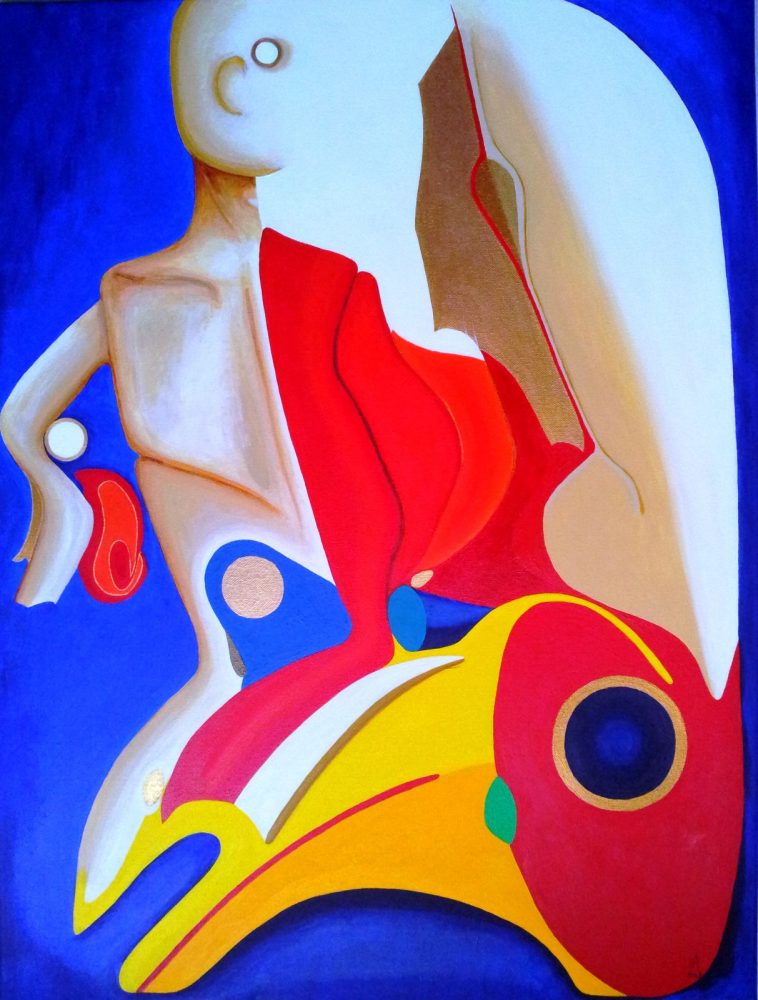 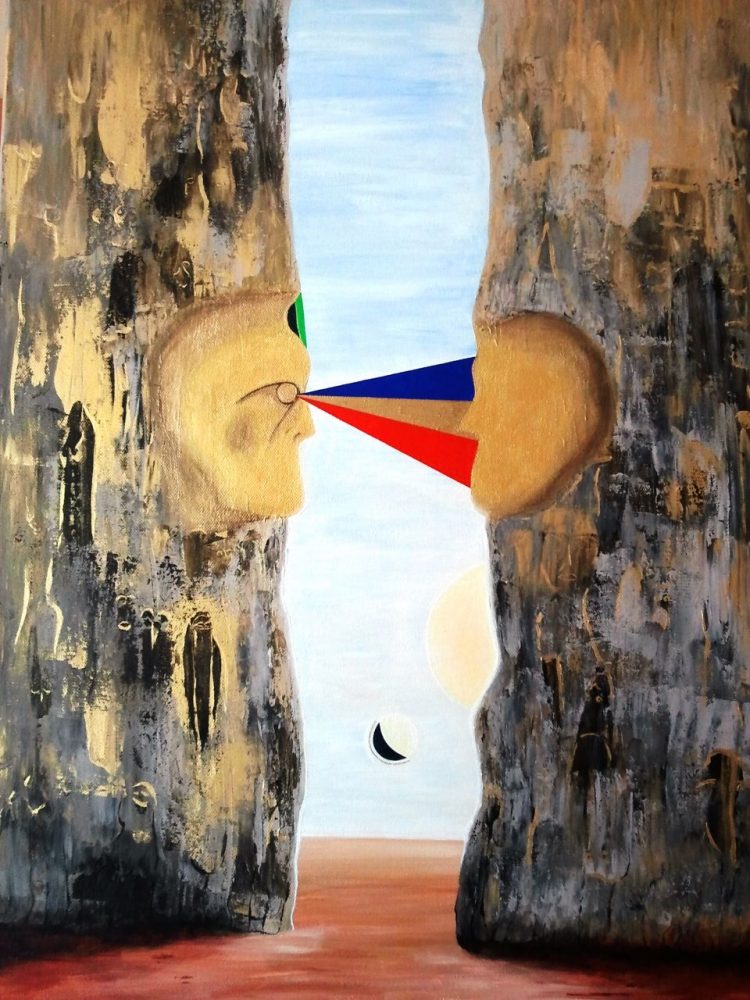 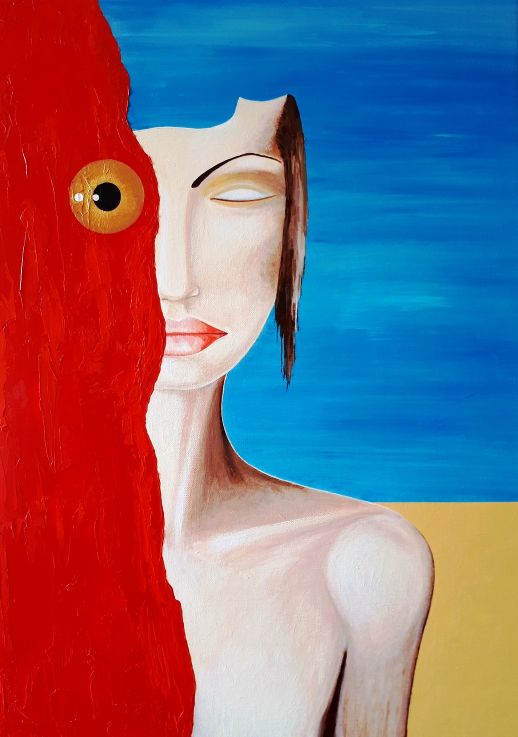 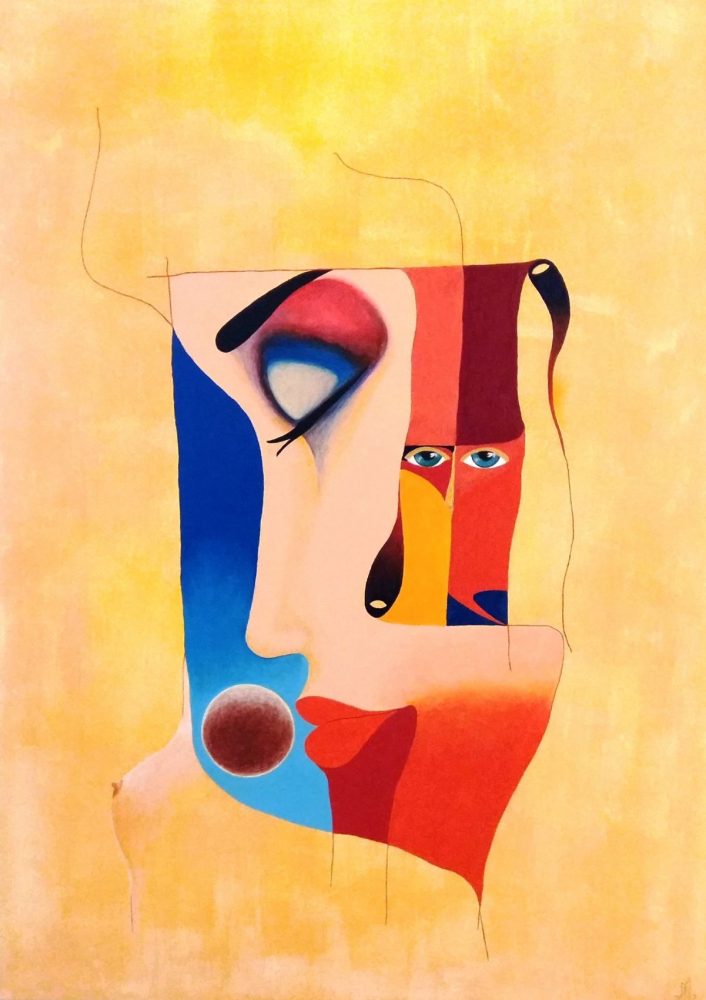 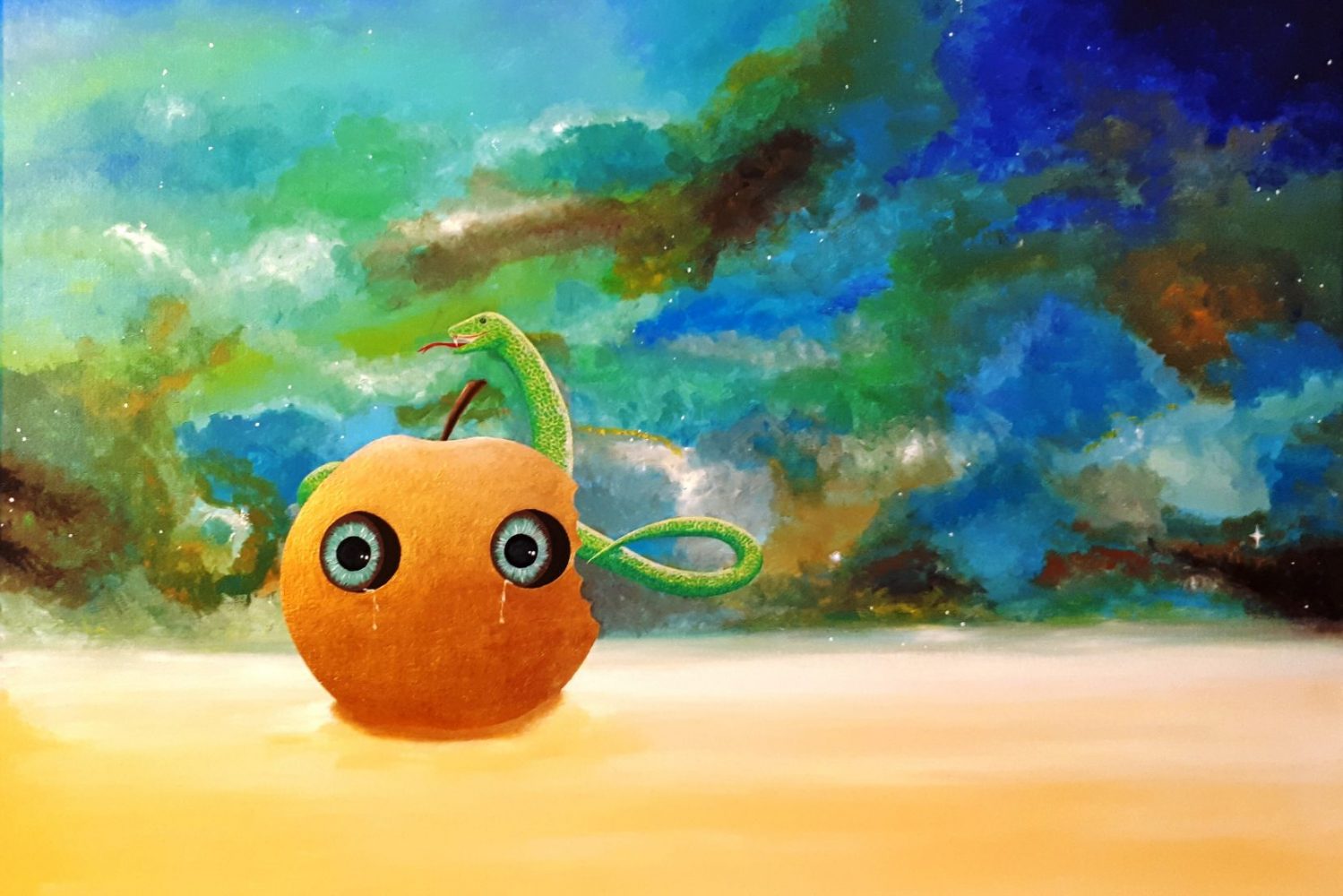 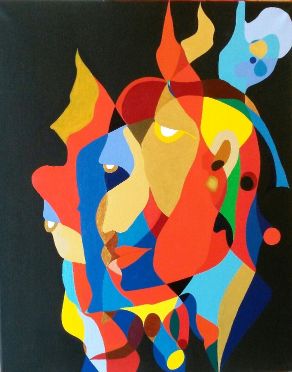 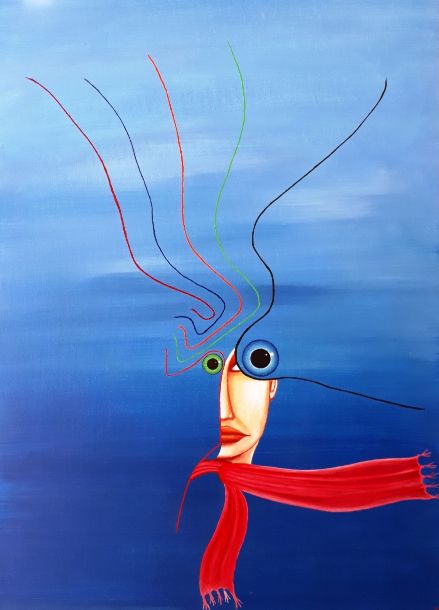 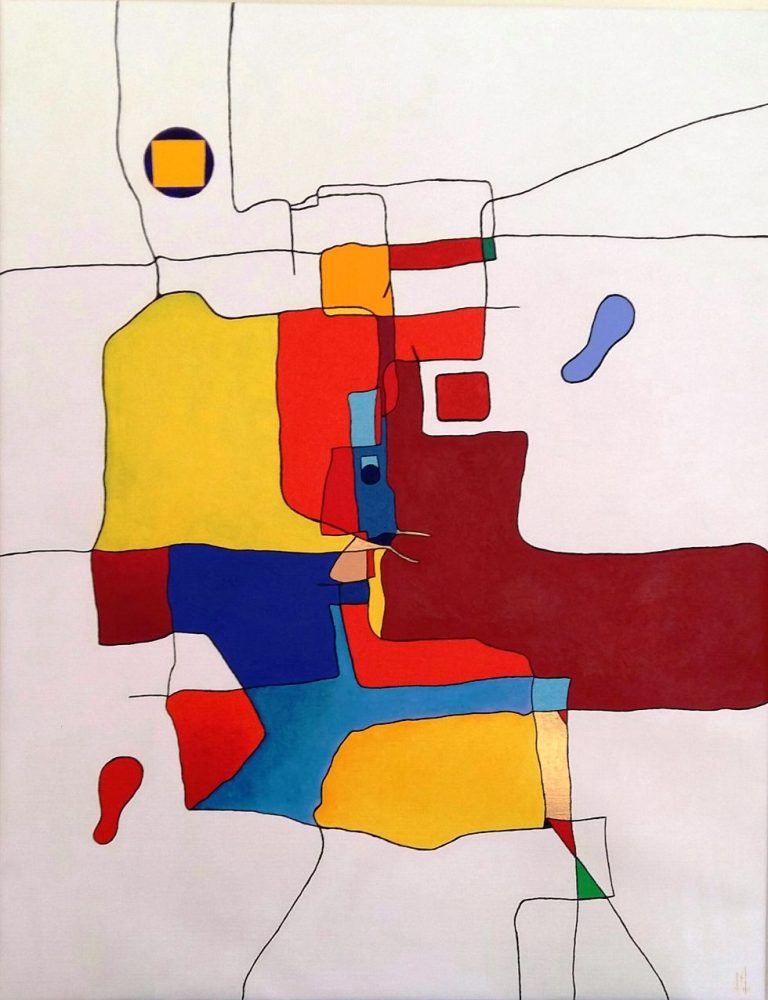